A biannual manifesto for Digital Media updates these branches based on current trends in Connecticut's industry. Click here to read the 2021 manifesto that provides detailed information on the four branches and their relationship to the workforce.

DMCT assumes an industry-centric view of Digital Media, with a commitment to support education in this field and retain talent in Connecticut. It pursues this commitment through the development and distribution of the following three items:

Any CT institution of higher education is welcome to participate in the collaboration free of charge. We ask for at least one faculty champion per organization to serve on our committee. This commitment requires attendance at quarterly meetings and support for DMCT programs. In exchange, the institution can access exclusive programming/information and share its voice across the DMCT network.

Wayne Edwards is an Emmy award winning production leader with over twenty years of experience in Broadcasting and Multi-media Production.

He is currently a Distinguished Lecturer at the University of New Haven teaching content production, live broadcasting, and journalism. During his time on campus, the university has won 7 New England Regional Emmys; he’s implemented a Sport Communication minor; developed Race, Gender, and Class in the media and Electronic News Gathering and Reporting courses.

Wayne’s career began at ESPN leading the live production of professional, collegiate, and amateur sport events. He produced multiplatform content in the roles of Feature Producer, Field Producer, and Post-production Editor. He also aided in the training and development of on-air personalities. Afterwards, he was part of the executive team that launched Back9Network, a golf lifestyle channel. Wayne continues to function as a freelance producer for various national and regional networks and is also a consultant in the creation of live multiplatform shows. 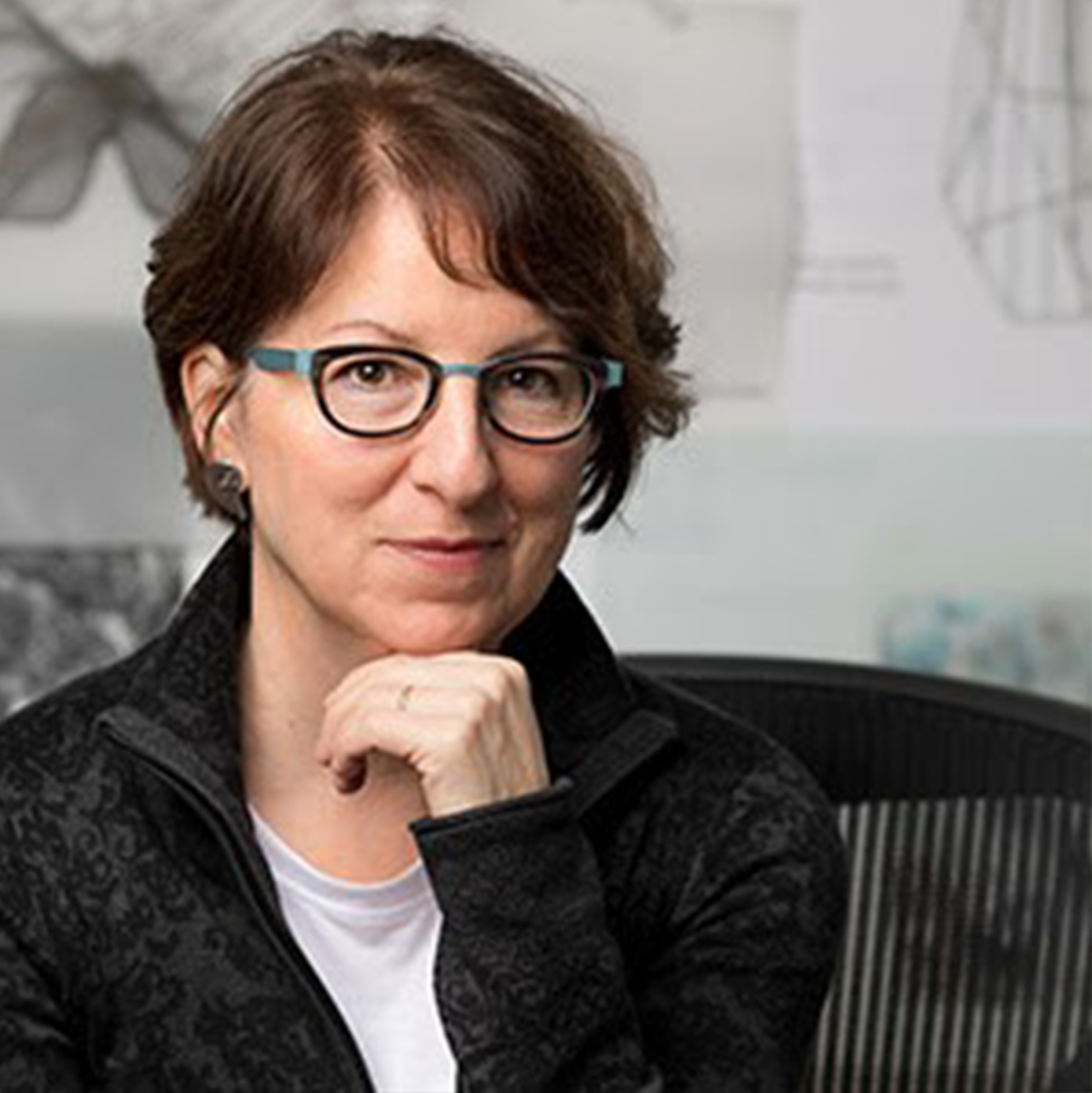 Professor of Art
at Connecticut College
.

Andrea Wollensak is an artist/educator and Professor of Art at Connecticut College. Themes in her work explore place-based narratives on environment and community. Her work spans media from traditional and digital fabrication, to generative-interactive systems and includes collaborations with computer scientists, musicians, poets, and scientists.

Wollensak’s creative and critical writings have appeared in numerous publications including Computers and Graphics, Zed, Visible Language, Artbyte, Parachute, Fuse, Walking and Mapping: Artists as Cartographers, by Karen O’Rourke [MIT Press, 2013], Acting Bodies and Social Networks, A Bridge Between Technology and Working Memory, edited by B. Pirani and I. Varga, chapter “Social Bodies and Locative Technologies” by Gianni Corino [UPA, 2010]. Wollensak received her BFA from University of Michigan (1983), MFA from Yale University (1990).

Todd Barnes is an award-winning filmmaker with a law degree. In his 25+ years in the business, he has been an actor, director, producer, writer, and editor. His films have been awarded Best of Next at the Sundance Film Festival (Homewrecker), nominated for a Palm D’or at Cannes (My Blind Brother), and presented on the Showtime Network by Spike Lee (Engine Trouble).

Commercial clients include IBM, Adobe, Lenovo, Victorinox, Springer (DE), Maverick Publishing (UK), and Canal+ (FR). In his time as an entertainment attorney for Rudolph & Beer LLC in New York City, he worked with clients Britney Spears, Backstreet Boyz, N’Sync and the Wu-Tang Clan among many others.

In 1979, Brian Barnes (father) brought home a Betamax video recorder and his sons, Brad and Todd, have been making movies ever since. Brad has become a Professor at NYU, Columbia and USC in Los Angeles. Todd is a Professor at Sacred Heart University and the Artistic Director of Connecticut’s only graduate film school (FTMA).

Todd was born in Waterbury, Connecticut, received his BA from Middlebury College in Vermont and got his JD from Boston College in Massachusetts. He lives in Fairfield with his lovely wife Kim and two sons, Augie and Maverick. He is thinking about getting a dog. 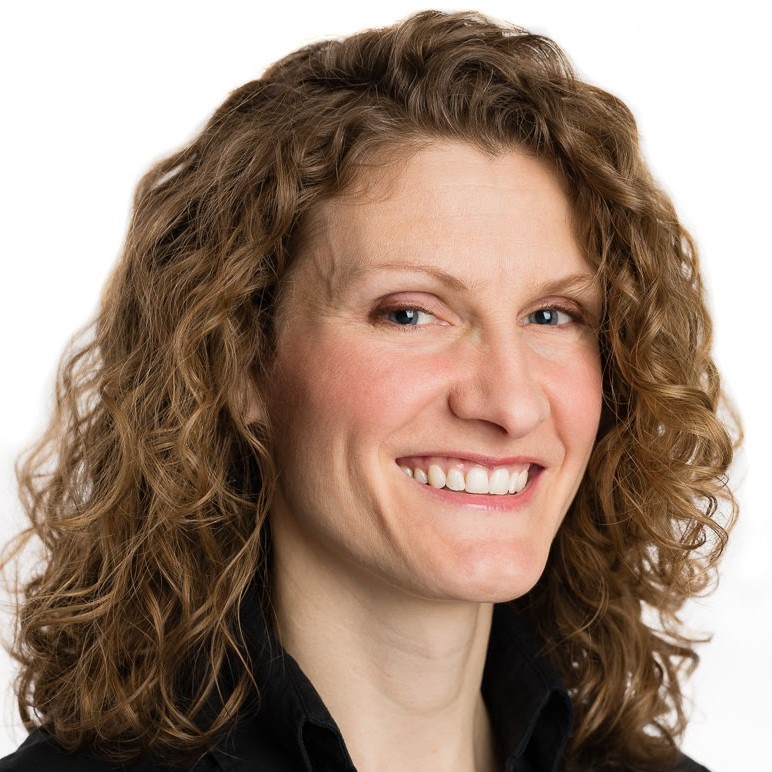 Assistant Professor
of Film and Television
at Norwalk Community College

Julie is an award-winning filmmaker interested in hidden histories, the unseen, and the ignored. Her documentary and experimental work has been screened nationally and internationally. She is a two-time finalist for the Sundance Screenwriters Lab, the recipient of a NYSCA Individual Artist grant, the recipient of the New York Foundation for the Arts (NYFA) Fellowship in Video, and a recipient of the College Art Association Professional Development Fellowship. Julie attended Smith College and received her MFA from the University at Albany. She has taught documentary production at the University at Albany and Skidmore College, and she is currently an Assistant Professor of Film and Television at Norwalk Community College. 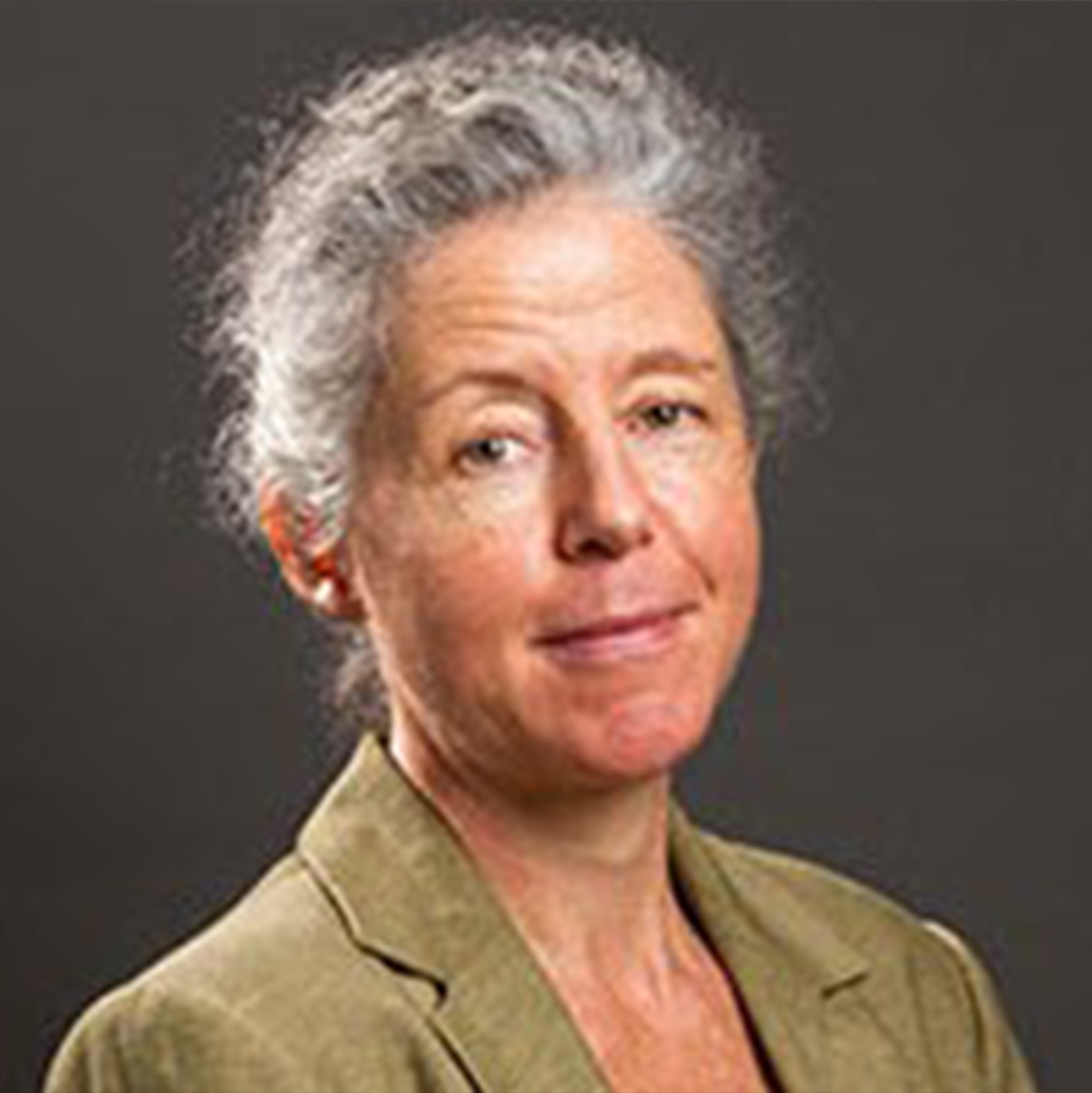 Dr. Elena Bertozzi is the co-founder of SolitonZ Games, Director & Professor of Game Design and Development, and Chair of Visual and Performing Arts at Quinnipiac University. Her work focuses on using play to communicate information, often about sensitive topics, that empower players to make pro-health choices. Her current work is on a game to address vaccine hesitancy.

As a professor, Elena has developed numerous courses in the developing field of game design. In addition to practical coding and design courses, she seeks to provide a foundational understanding of games that is grounded in theory and in a historical understanding of the importance of play in the development of culture. Students are encouraged to engage critically with texts and play experiences and produce analytical writing and games that demonstrate their developing expertise. This analysis specifically includes thinking about the way that play can establish and reinforce power structures that exclude historically marginalized groups. The playground also provides a fertile environment for pushing back against these structures and experimenting with ways they can be opposed and dismantled.

As a game designer and developer, she works with teams of physicians, scientists, artists, and programmers to make games that help people help themselves. These games often intersect with research interests in the areas of gender, technology, and sexuality. 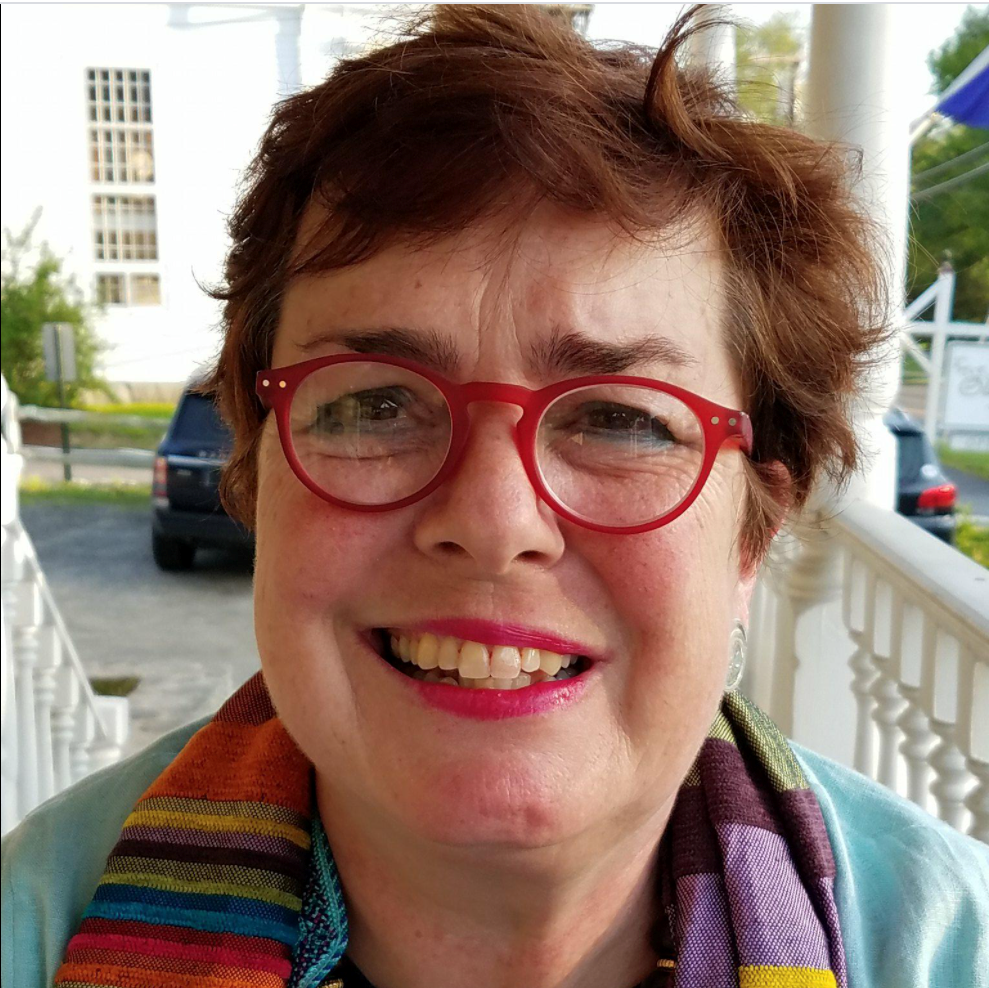 Professor in the
Department of Communication
at Central Connecticut State University

Dr. Karen A. Ritzenhoff is a Professor in the Department of Communication at Central Connecticut State University where she is also affiliated with the cinema studies and honors program. She teaches classes in visual communication, film and media studies, documentary and women & film. Ritzenhoff is co-Chair of the Women, Gender and Sexuality Studies Program.

She has published several coedited volumes on war films and also studies Stanley Kubrick. Her most recent publications are Mediated Terrorism in the 21. Century (2021) with Elena Caoduro and Karen Randell as well as Afrofuturism in Black Panther: Gender, Identity, and the Re-Making of Blackness (2021) with Renée T. White. 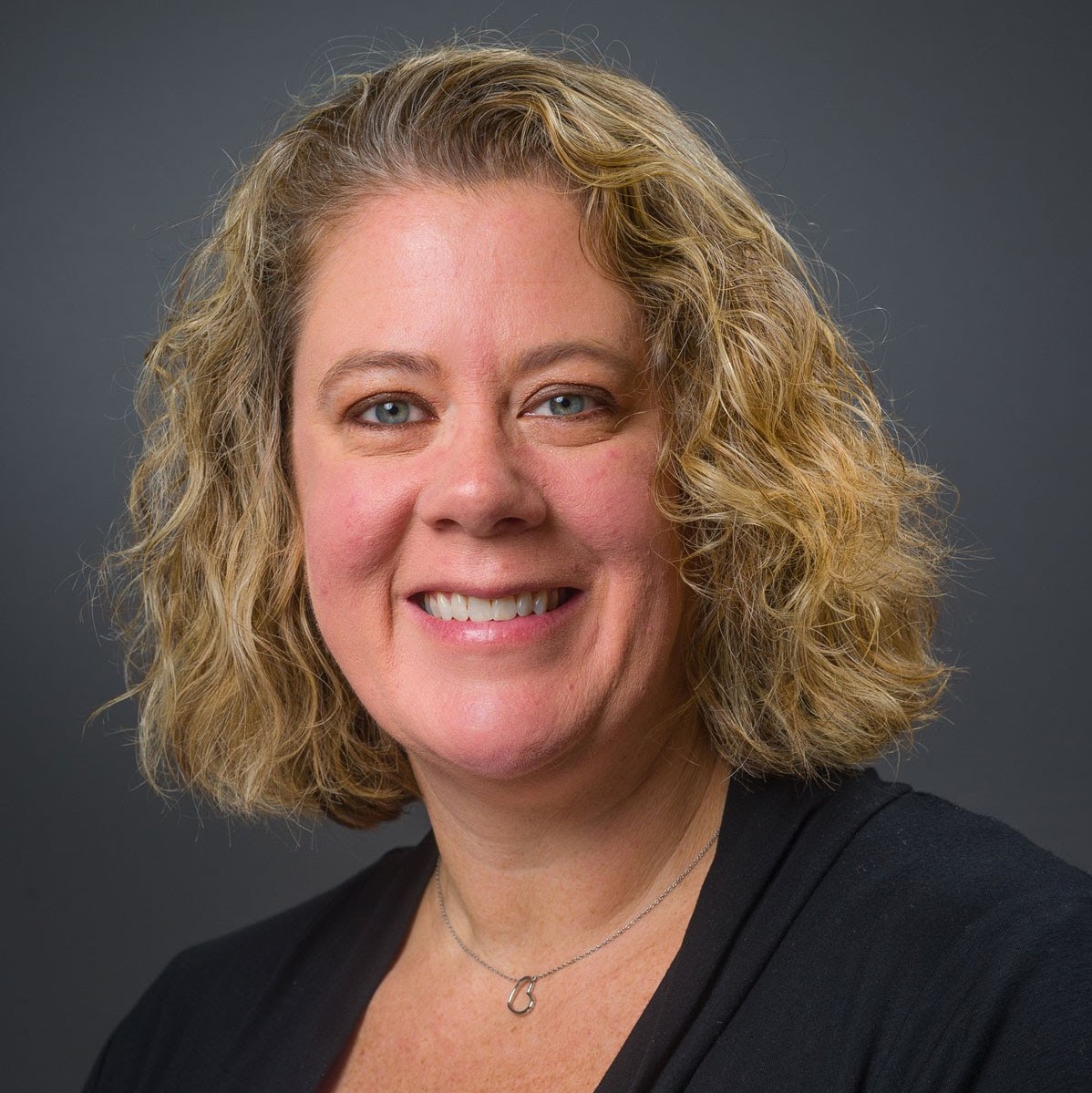 Associate Dean
in the School of Communications
at Quinnipiac University
.

Terry Bloom is the Associate Dean in the School of Communications at Quinnipiac University. She also serves as the program director for the 3+1 accelerated dual degree program where outstanding high school students are invited to completed both their bachelor’s and master’s degrees in 4 years, and QU Academy, where high school students can earn college credit for courses taken while in high school.

Bloom began her teaching career at Barry University in Miami Shores, FL in 2003. She became an assistant professor at the University of Miami in 2004 and was promoted to associate professor in 2010. She served as program director for the electronic media, media management and broadcast journalism programs as well as chair of the department of journalism and media management at the University of Miami. She joined Quinnipiac in 2014.

Matthew Worwood is a professor of Digital Media Design at the University of Connecticut. He also leads Digital Media CT, a statewide collaborative dedicated to furthering Digital Media education in Connecticut. Matthew's research focuses on teacher creativity and design thinking inside the context of teaching and learning. He has also published on design-based practices that influence the development and implementation of technological solutions in education.

Matthew blogs at DadsforCreativity.com and co-hosts the Fueling Creativity podcast. He is also an active contributor to Creativity and Education and produces the occasional low-budget documentary film. Matthew currently serves on the Advisory board at St Gregory the Great Elementary School in Danbury, CT; and runs a professional learning website called Teacher's Innovation Studio.

Are you working in higher education? and would like to join or learn more about the collaborative? Contact us here!

Subscribe to DMCT and be the first to hear about DMCT workshops and the latest news from industry.

Something went wrong. Please check your entries and try again. 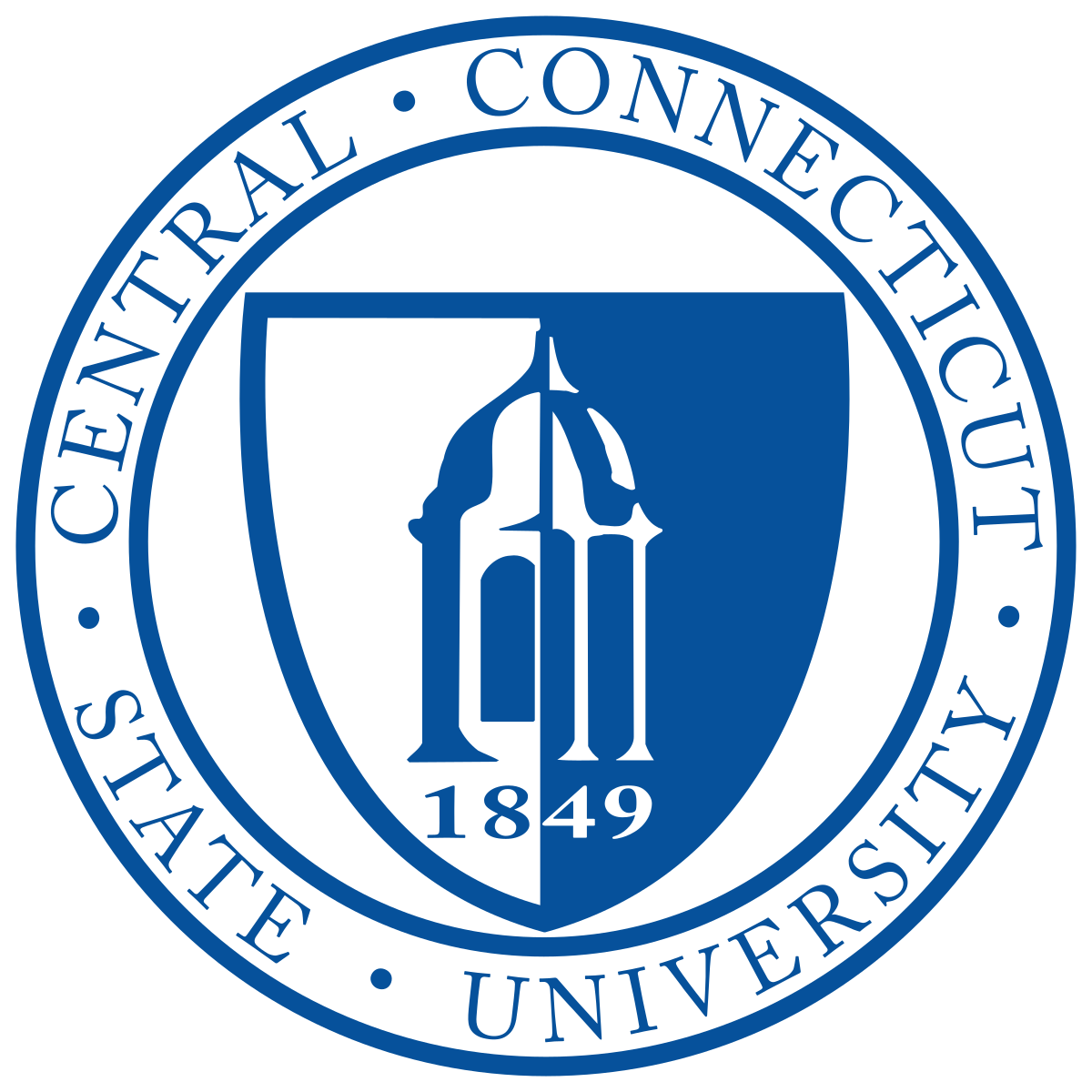 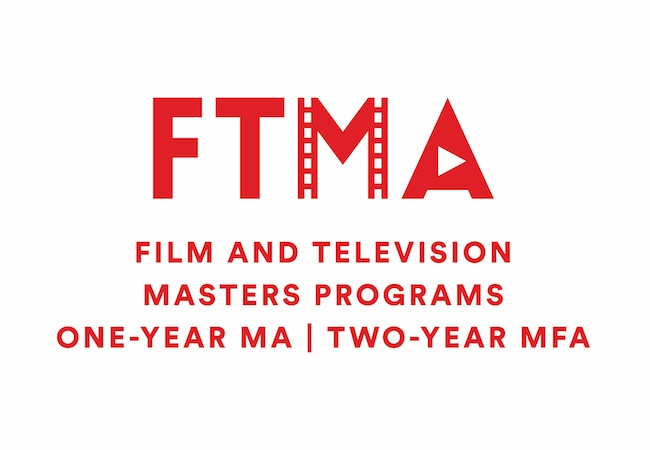 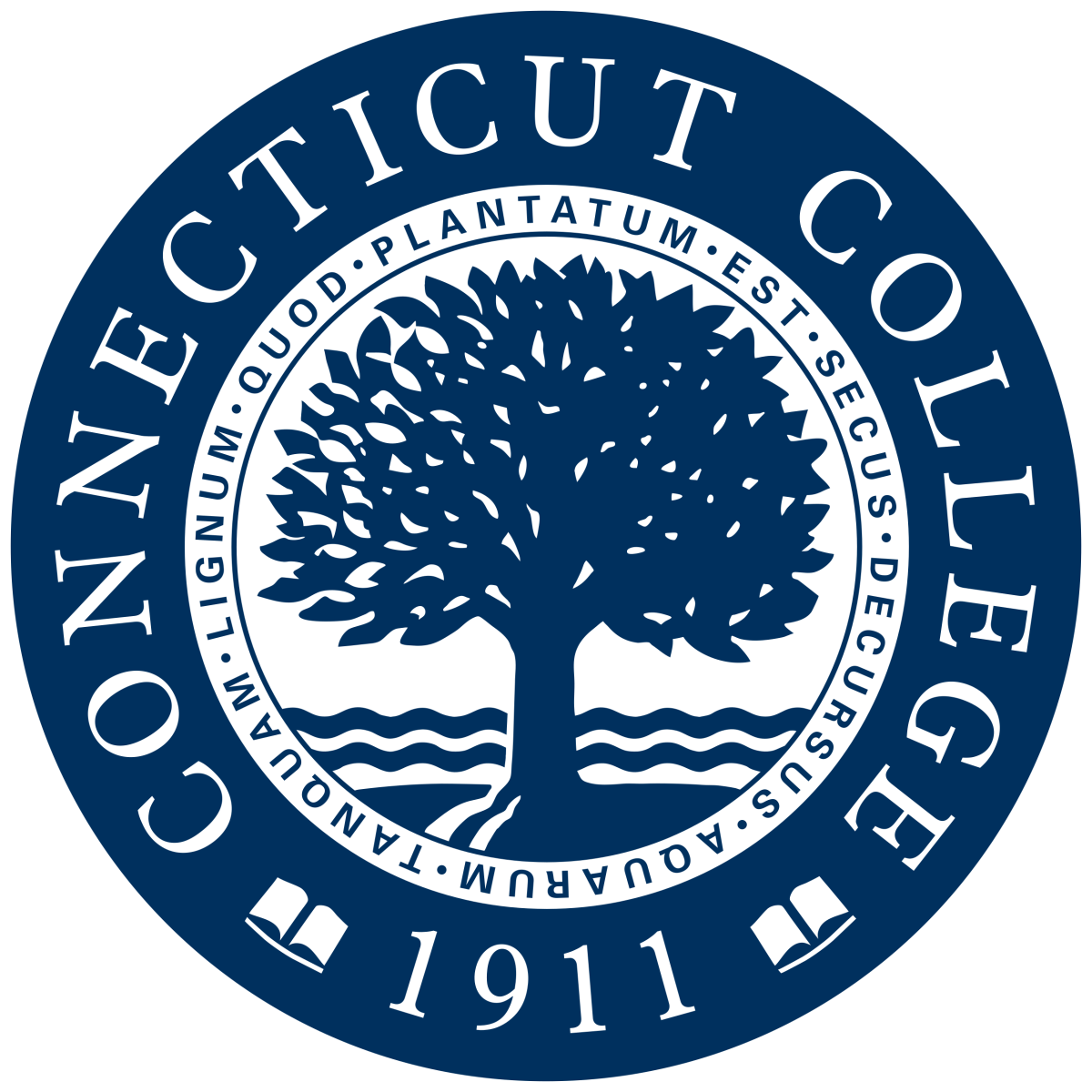